2014 Brunello Di Montalcino is a vintage that is described as a vintage with Grace Under Pressure.

Across the whole growing season and among all the growing regions it was very difficult. It was wet in the first half of the growing season and cool. At the end of September 2014 (Harvest Time) it started to rain. Then there was a dry spell through October which allowed the grapes to mature a little more. As a result, the yields were greatly reduced.

It was so difficult that one of Tuscany’s top producers, Biondi Santi, will not be releasing any  Brunello Di Montelcono from the 2014 vintage.

For those who made wine, the hard work paid off. The 2014 Brunello Di Montalcino wines were not the most powerful but true to the Sangiovese grape variety of Montalcino.. These wines have more elegance and finesse.

The following wines are representative of what you can find in the 2014 vintage. 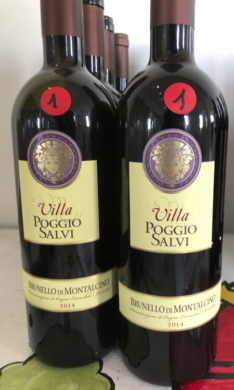 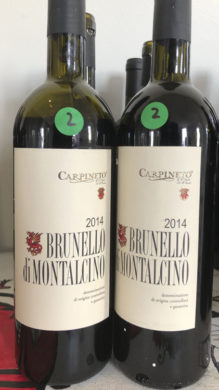 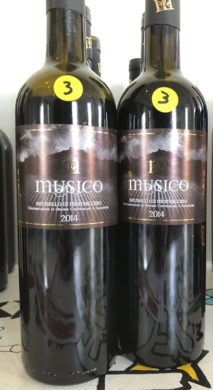 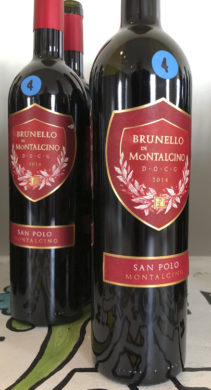 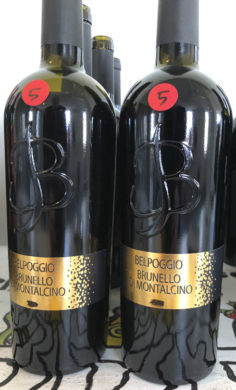 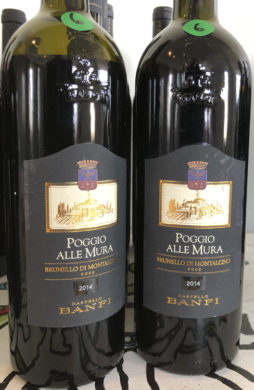